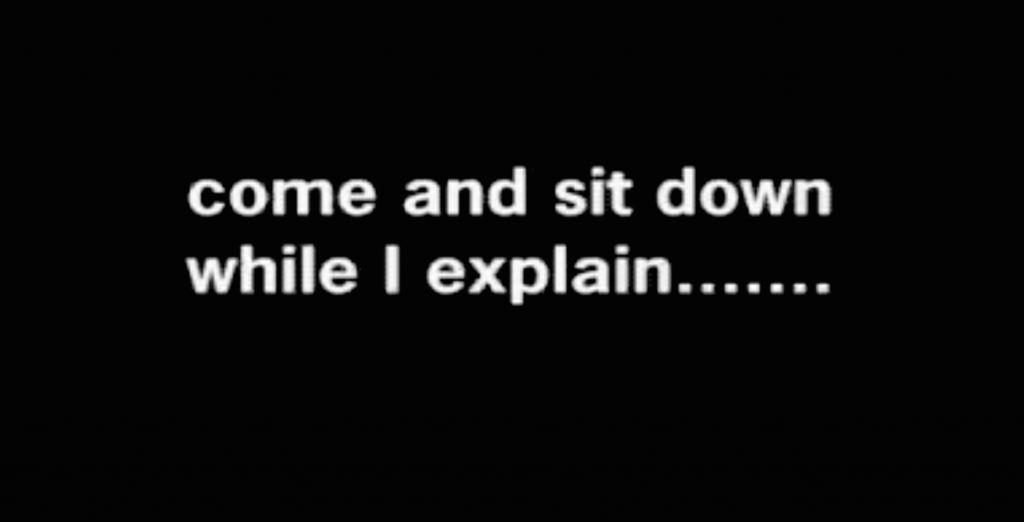 “….Black is Beauty as Well”

Documentary straddles the line between truth and interpretation,
with the not so simple act of asking questions
and hearing answers you don’t want to hear.
So burning to be understood,
I delve deep, into a difficult
conversation I was born to,
I sit on the knife’s edge
Of rejection, please,
Don’t disown me
Please don’t
disown
me

Interviews, provocations, Absolute statements captured on film filmed. Cut, delivered, burning to be understood Priya/the artist gives a frank commentary on the huge blinding spot in the window of the world ripping through the loins of millions of house holds.

This work follows In The Same Frame
A series of polaroids situating Us and Them together, Us the Indian, and Them, the White or Non Indian in the Same Frame at the Same time

Examining the Inharmonious portrait of British Cross Cultural habitation combined with Ideas Ingrained in India, running deep roots across continents and seeding divisions in the lives of the next generation.