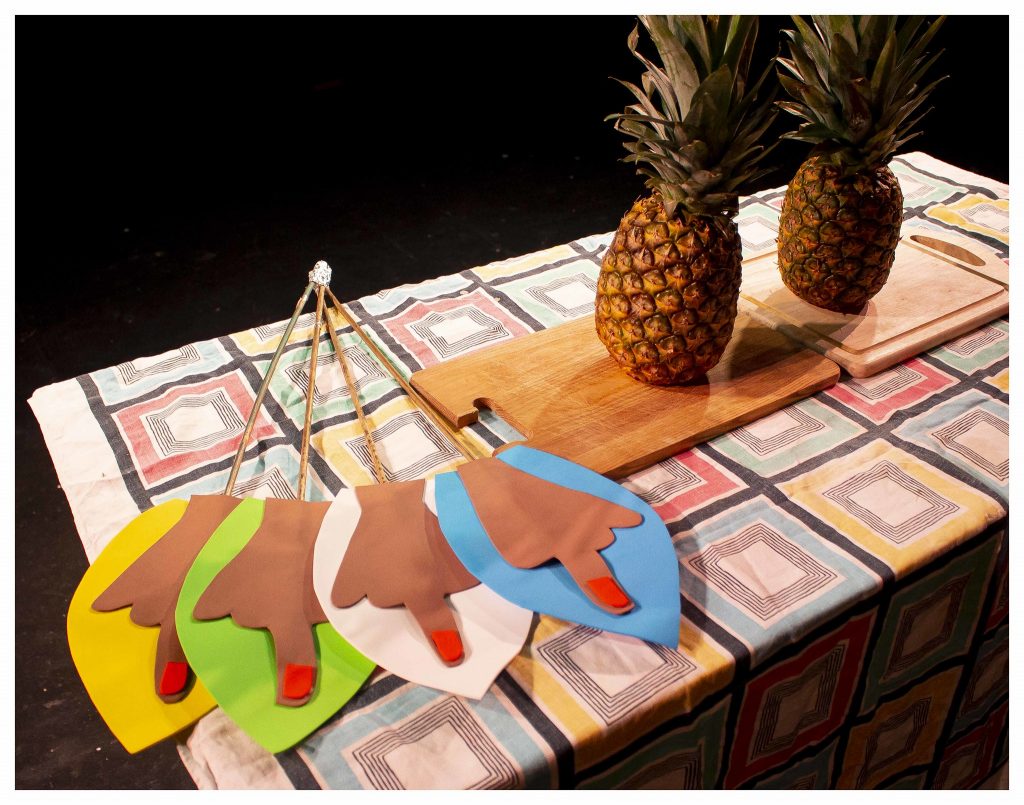 This Commission is in response to the Queen’s Honours List. This commission was brought about specifically because Unlimited’s senior producer was awarded an MBE (Order of the British Empire) ‘honour’, which she accepted, a controversial and awkward decision to say the least. One that I do not agree with.

The proposed work is inspired by the folktale of The Emperor’s New Clothes, which tells a story that speaks about the ways in which the perpetuation of deceitful narratives support out-dated and malevolent power structures continue to work even once ‘outed’.

My project titled The Empire’s Old Clothes will seek to challenge and bust the insidious myths and propaganda around the ‘British Empire’. It will also draw on my experience as a queer dis/abled woman of South Asian origin in the UK.

This will be a short non-linear film, borrowing from and subverting the static, symbolic ‘tableaux vivant’ form. It will draw on influences, aesthetics and politics from Indian and Afro-Futurism, queer culture, and experiences of ableism and racism in post-Empire Brexit-Britain.