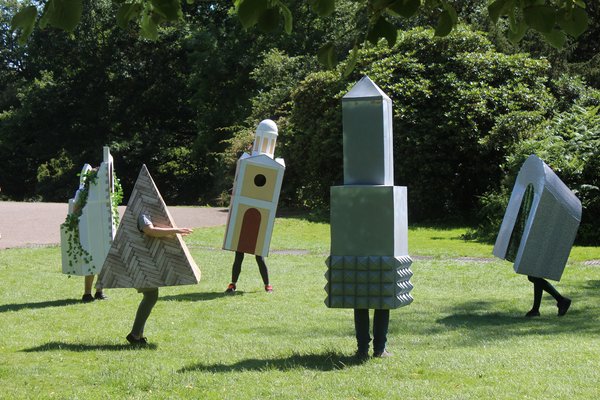 Join us for Emily Speed’s first major, solo exhibition in a UK gallery

Known for her work examining the relationship between the body and architecture, Emily Speed will develop a new commission for Tate Liverpool in 2021. Speed’s practice considers how a person is shaped by the buildings they have occupied and how a person occupies their own psychological space.

Working in many different media, including sculpture, drawing, performance and film, Speed regularly collaborates with choreographers, dancers and filmmakers as well as embedding community groups and real-life narratives within her work.

Emily Speed was announced as the successful applicant of the inaugural Art North West scheme; an open call issued by our gallery for artists based in the north west of England to submit ideas for a project or exhibition to be shown at Tate Liverpool.